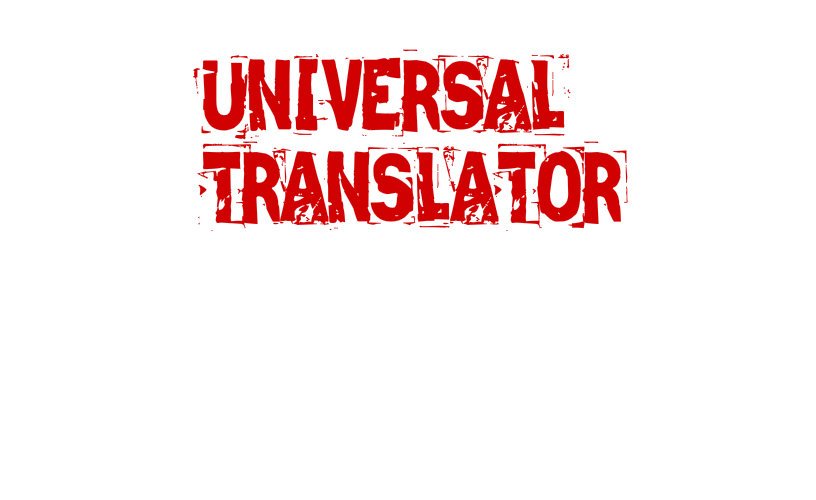 The Dead Reserves follows the global adventures of the members of the Post Live Adjustments agency. A team of talented people, all of whom can channel the dead to aid them in the various cases they’re working by using totemic artifacts connected to the deceased.

Ateequah Essa was once very beautiful but now has burn scars on one side of her face from an attack she suffered in her teens by her own family members when she refused to Marry the man they had chosen for her.

Ateequah is a practitioner of Islam and also a vocal advocate of women’s rights within her community that has seen her become something of an outcast and quiet inspiration for many of the women that she has met.

She doesn’t believe that fighting for her rights and her faith are mutually exclusive nor contradictory. Ateequah travels widely as a founding member of the WIIN (Women in Islam Network) and uses her own story as a parable for change.

She is softly spoken but courageous and an advocate for genuine change.

Investigating the disappearance of Fahima Hassan  at the behest of her former lover, Ateequah has been stonewalled by everyone in Fahima’s community, including most of her family. When Fahima’s sister Parsa locates Ateequah privately she breaks down  and confesses her sister was likely killed due to fears she was planning to leave her husband, Kahil.

The community have hushed the whole affair up and wont talk to the police. Knowing Ateequah can’t bring her sister back, Parsa has asked that she simply find proof and deliver justice in the only way possible. Quietly and mercilessly.

Ateequah has brought her totemic gum shield with her. Just in case.